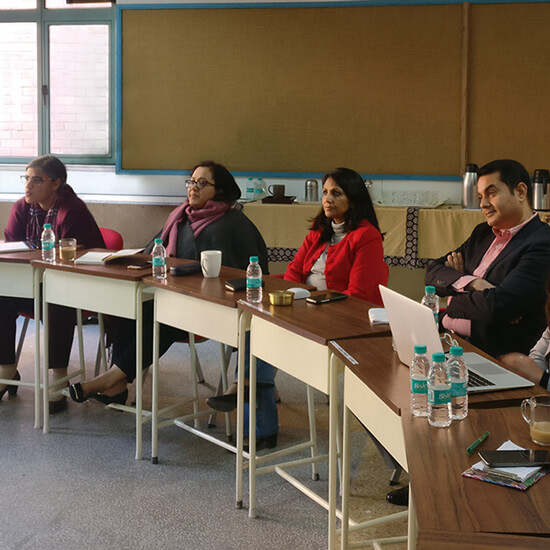 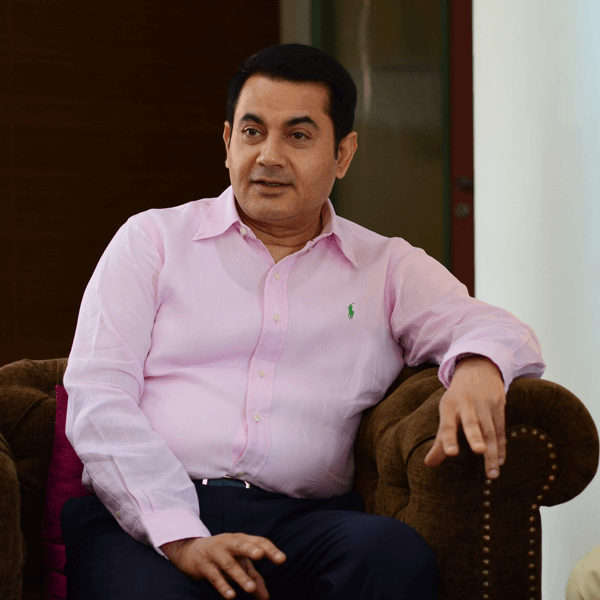 Atul Khanna has, for as long as he remembers, been a part of the education scene. Accompanying his grandfather, the Late Shri Durga Das Khanna, freedom fighter and Chairman of the Punjab Legislative Council, to several social development projects run for the underprivileged, he realised how education can be a life-changer for people living on the periphery and who could, with its help, change their destinies. From seeding the idea of a kindergarten in the mid 80’s to working with educationists, teachers and experts, while being guided by members of the Board, he has been very closely involved with growing the institution. Today, the Strawberry Fields Playschool and High School may be fortunate in earning accolades and figuring on several regional and national lists but for him, it is still a work in progress. Backed by a competent and committed team, he believes they are one big family that works towards a common cause. Along the way, he hopes to strengthen the institution’s collective efforts to integrate and mainstream those with lesser opportunities and resources. 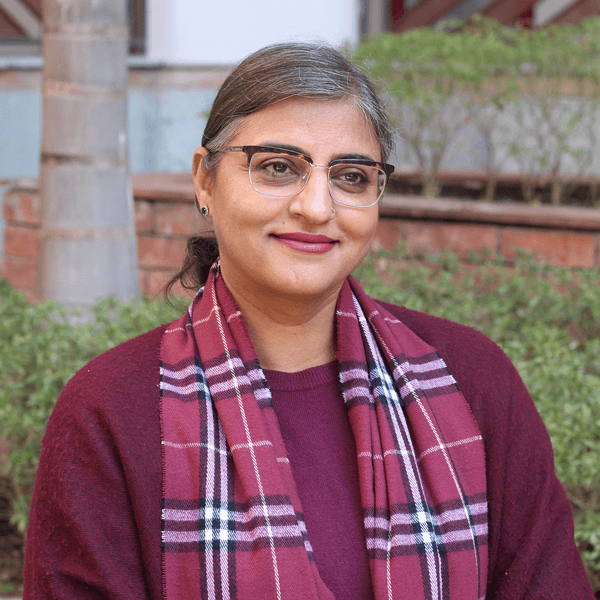 Sangeeta Sekhon, as the Principal has been associated with the school since 2004. She has had a first hand experience of seeing the school grow and evolve into a fine institution, where she was first a teacher, then a Coordinator and finally Principal. She has been Head of the institution since 2013 working closely with other senior Coordinators, Sector Leads and teachers. Through a collaborative and participatory approach, a highly capable team has been led by Sangeeta to create what is today regarded as a reputed centre of educational excellence. Regular capacity building, leadership training and skill development initiatives have been spearheaded by her. Constantly striving to put the Japanese principle of ‘Kaizen’ in practice (ongoing process of making improvements) Sangeeta is a very hands-on Principal who includes the students and parent community to make the institution a sacred, intimate and warm place of learning. 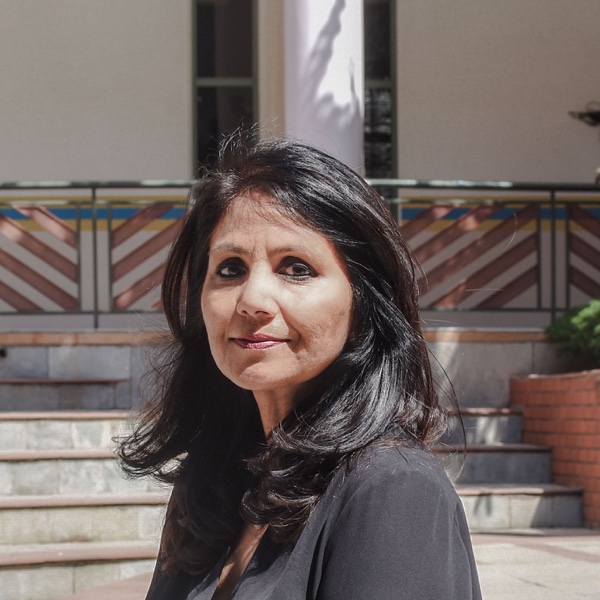 Meenakshi Mehta, the Chief Academic Officer & IB DP coordinator has a career in education that spans more than 34 years.

She is deeply committed to international education and has come to be an enthusiastic supporter of the International Baccalaureate programme. She has worked in various IB DP roles, including that of an Educator, Coordinator and Principal, in Singapore and Sweden, prior to moving to Strawberry Fields in Chandigarh.

Meenakshi is a strong advocate of an education system that challenges students to explore and excel in academic rigour as well as map their personal development with precision and awareness. She is constantly seeking ways to mould students into global citizens who understand and respect diversity and cultural differences as they balance learning with adventure and service. 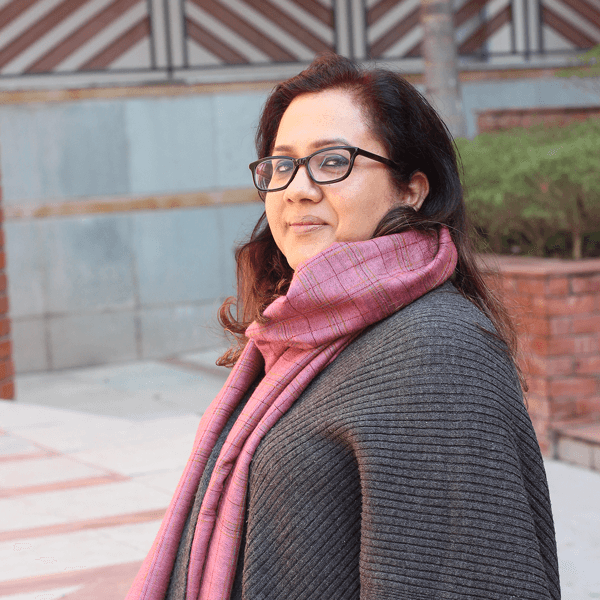 Shabnam Singha, has a fine blend of attributes that promote harmony and bind those in her area of work. She is perceptive and mindful towards the needs of the individual student and is careful in balancing authority with empathy. Her innate ability to pulse the young minds and offer suitable opportunities for personal growth, aids the connect she has with the young adults. 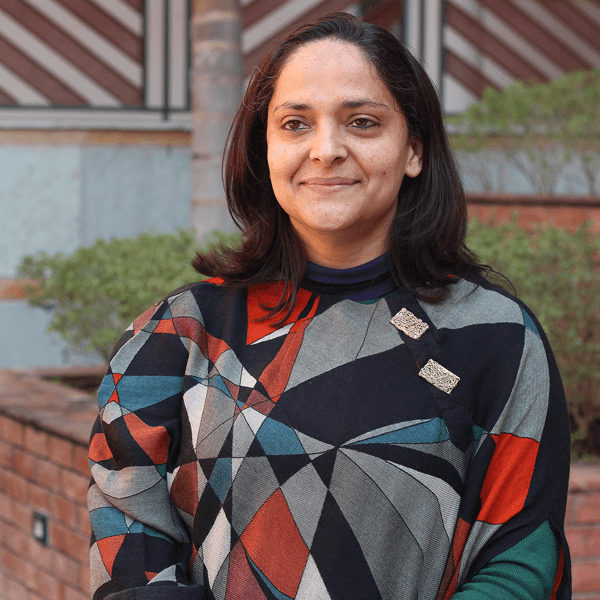 Guneet Gill, the Middle School Coordinator deals with adolescents who are still experimenting with their identities and boundaries. She radiates a sense of calm and tolerance which puts students at ease and yet her firm handling of situations gives them confidence that they are in good hands. Her consistent sense of leadership is comforting and reassuring for both students and teachers alike. 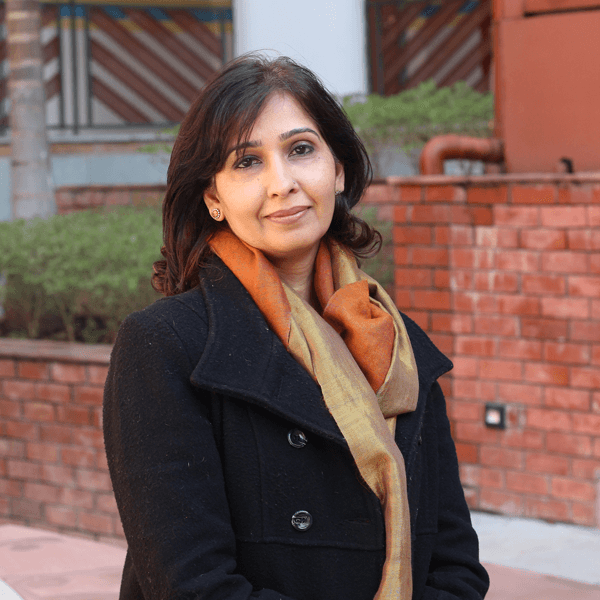 Tina Singh Bajwa, the Junior School Coordinator has a challenging group of young ones in her care.  Demonstrating compassion at all times, she works closely with her staff to ensure that classrooms and play areas are a dynamic space that nurture creativity, encourage students to express themselves and equip them with inputs that allow them to take their first steps towards formal schooling. 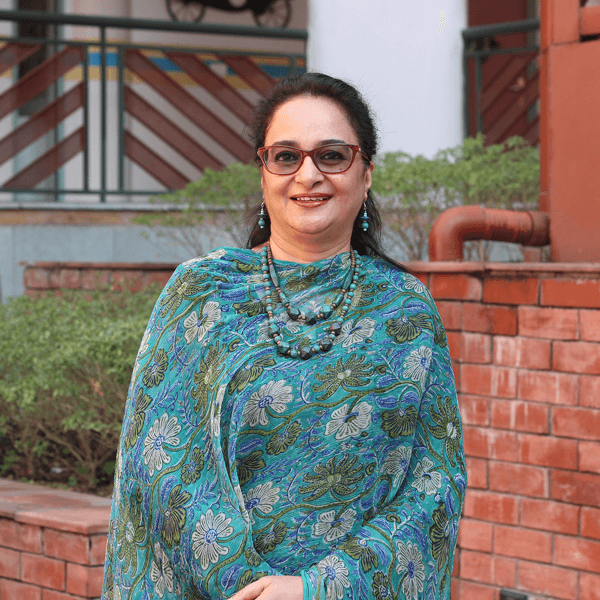 Angelina Singh, joined the School as its first Coordinator in the year 2004. In her current capacity as Coordinator of the Durga Das Foundation, she combines strengths in administration with creativity and academic proficiency. Apart from creating efficiencies in the school system she also helps put together some of the school’s most coveted events. She is also a member of the school management, where she brings forth her vast experience as a former Principal to supplement educational and infrastructural development. With a degree in law and Master’s in English Literature, she relishes the learning process in all its forms. 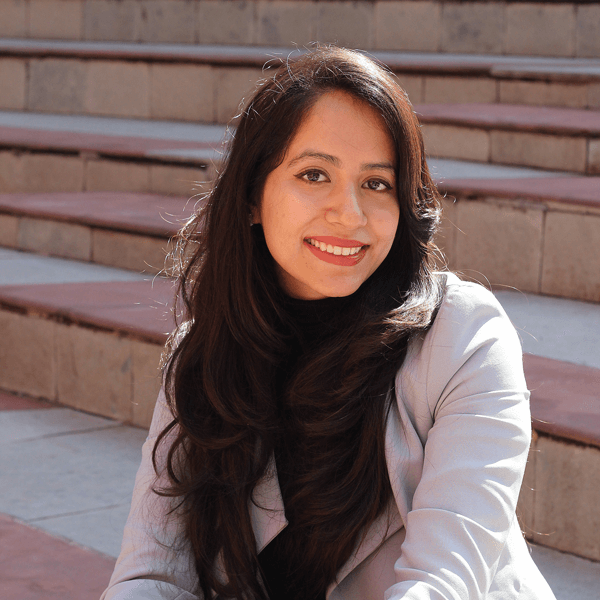 Nisha Kaul, Career Counsellor at School, studied Engineering & Business at the University of Pennsylvania, for which she has been an admissions reader and alumni interviewer. Committed to empowering others, upon graduation, she served as a Teach For India Fellow for two years at a low-income government school in New Delhi. She was awarded the prestigious Young India Fellowship from Ashoka University and has consulted extensively at McKinsey & Company as part of their social practice. Applying her work experience across three different countries, Nisha has mentored several students through the national and foreign college application process and is passionate about helping them present the best version of themselves.

Back to top
Do NOT follow this link or you will be banned from the site!