Today was a special day, as we bade farewell to the graduating batch of 2022. The grounds, corridors and classrooms of the school were witness to mixed emotions, those of joy and excitement coupled with a tinge of sadness and nostalgia as the students of class 12 spent their last day in school before the Board examination.

Closing Day, began in a spirited manner, with a ‘treasure hunt’ organised by the Student Council.  The hunt took the eager 12th graders on a journey around the school, where they reminisced and roamed freely, one final time. After searching every nook and cranny possible, the ‘Pink team’ led by the school captain, Aadya Batra, emerged victorious, claiming the victory hamper. Afterwards, the students of grades 11 and 12 assembled in the Newton Hall where the graduating batch was felicitated. Student speeches followed, wherein the passing out batch took to the podium, reliving old memories and remembering how they had grown up within the very walls of the school.

A long, emotional, two hours later, the graduation ceremony came to an end. Many hugs and tears were exchanged among the students as they bade farewell to each other, to embark on a new chapter of life. 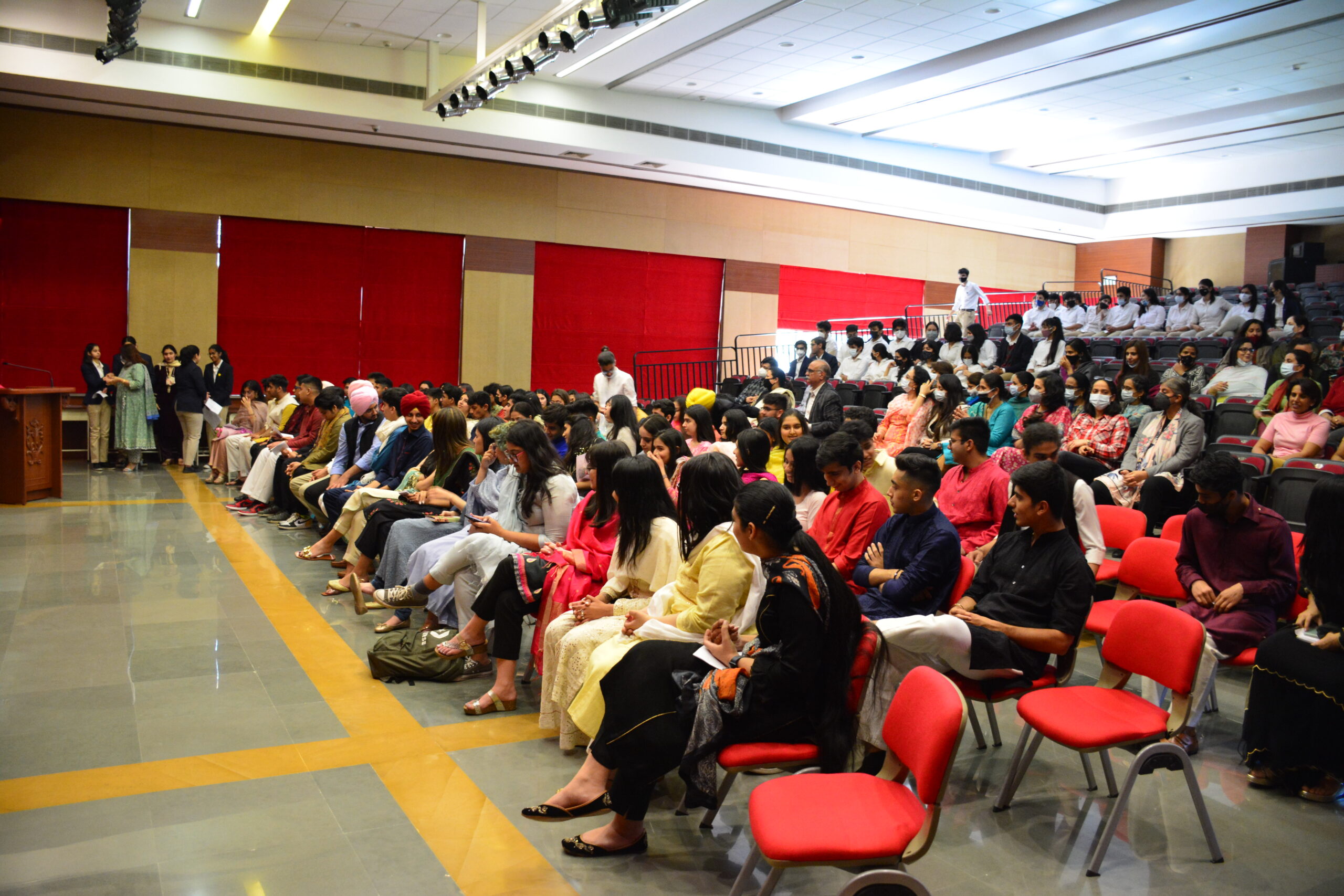 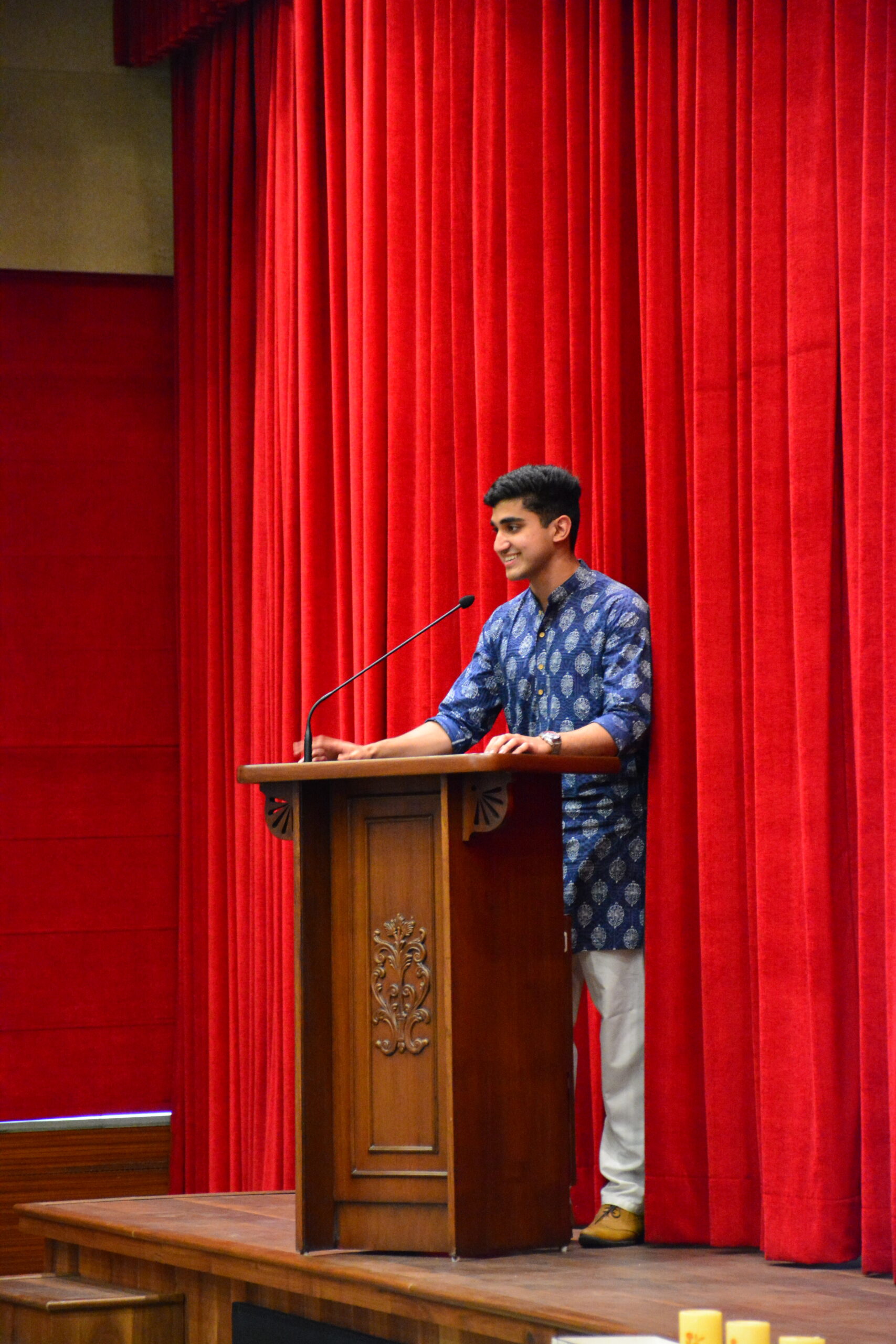 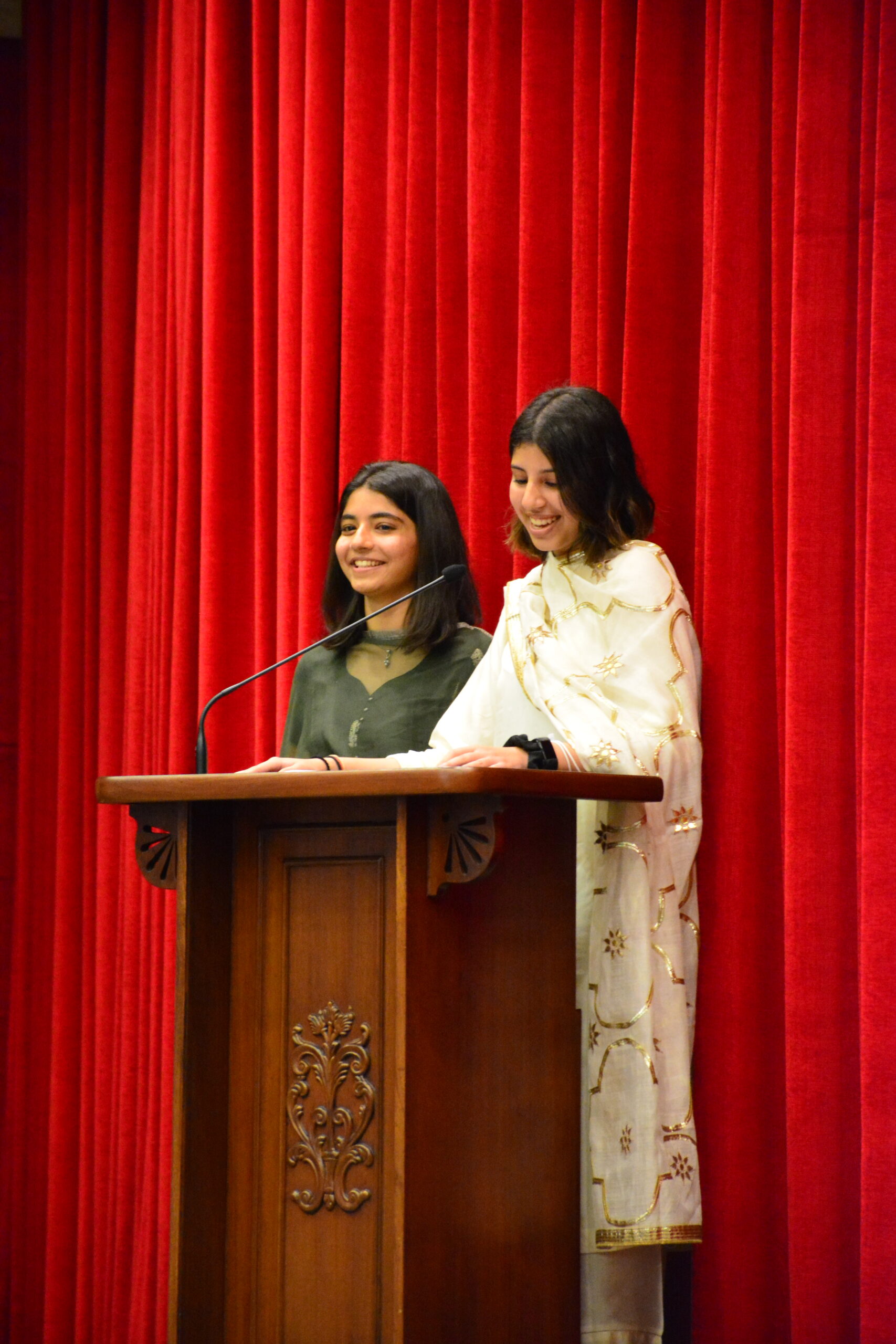 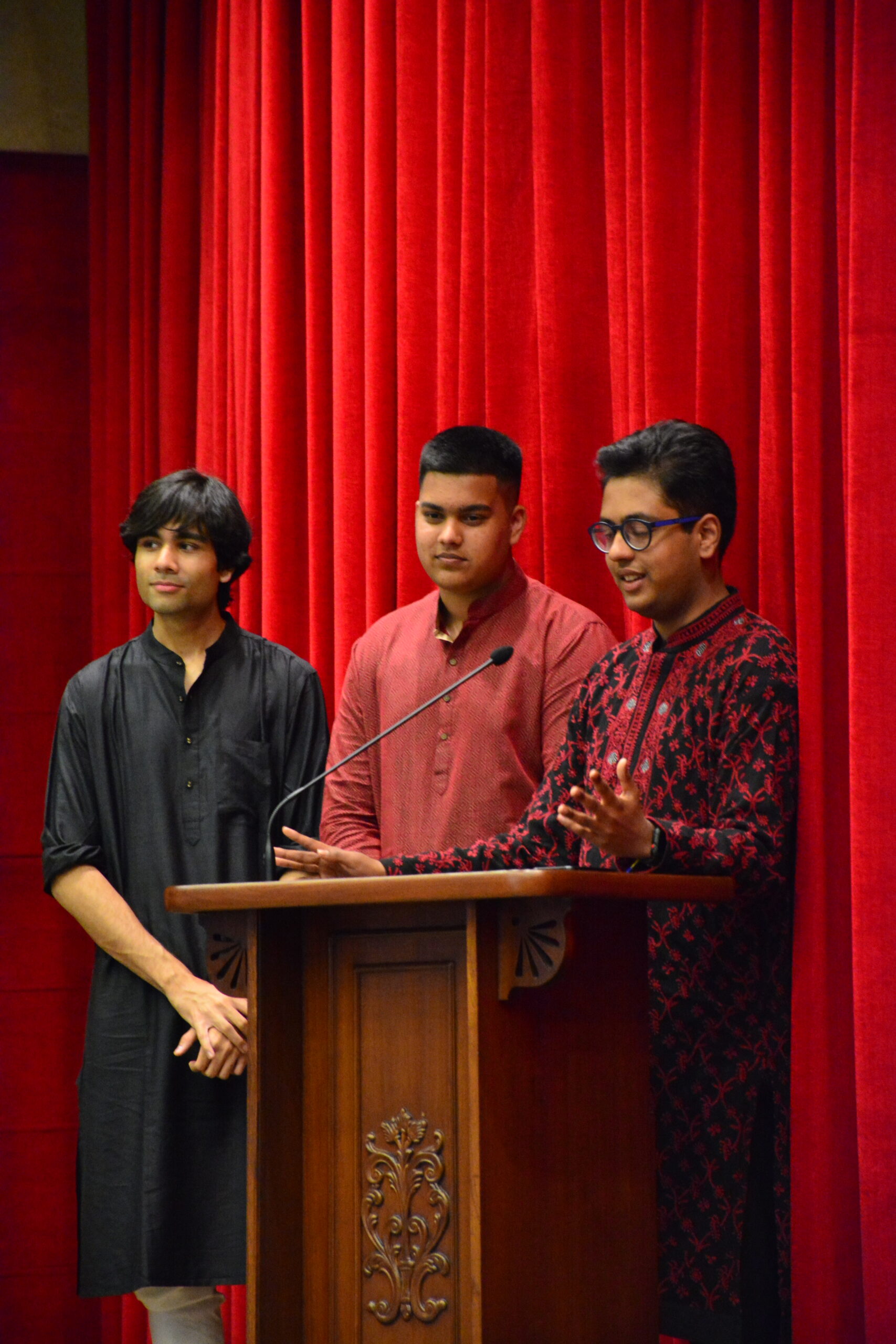 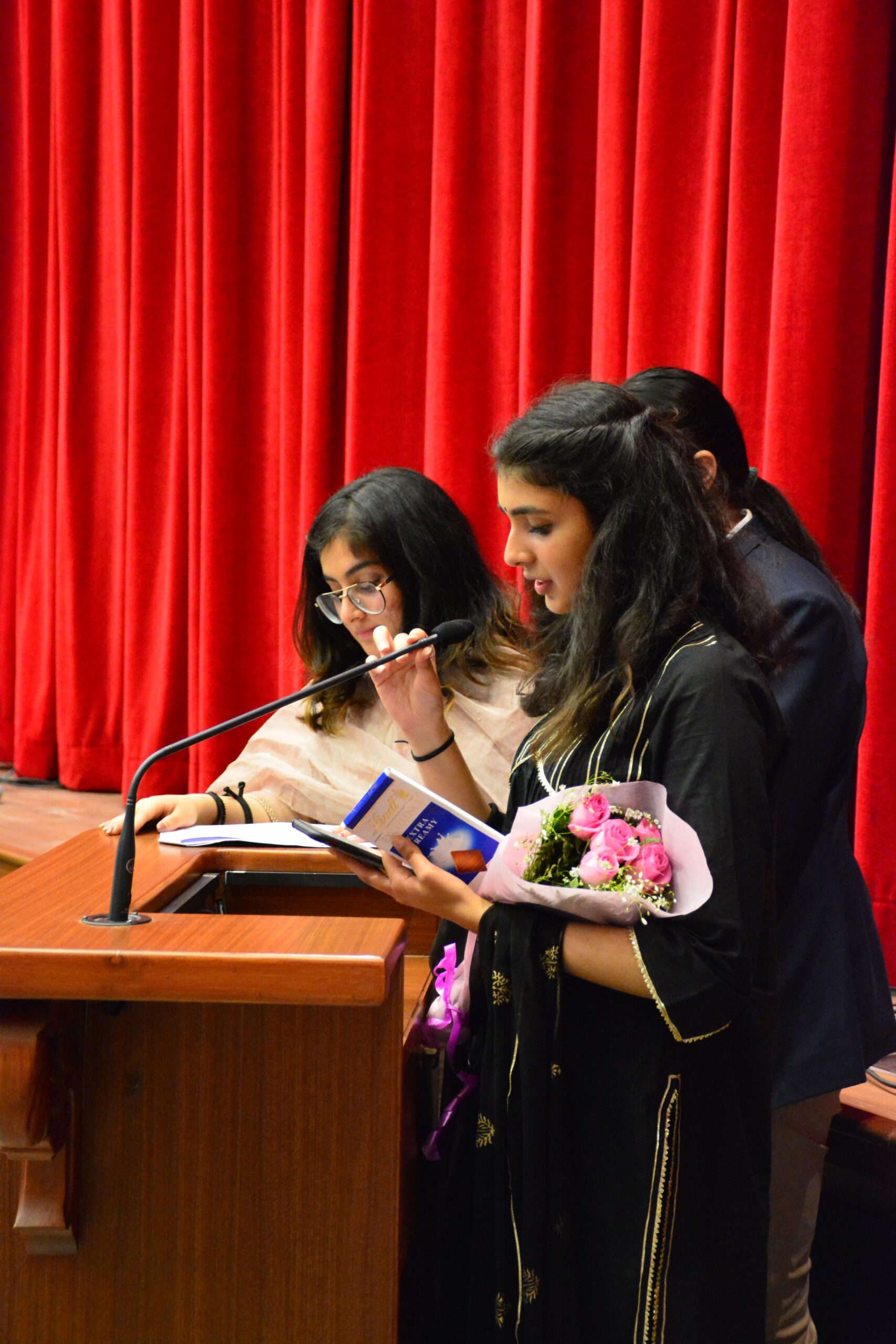 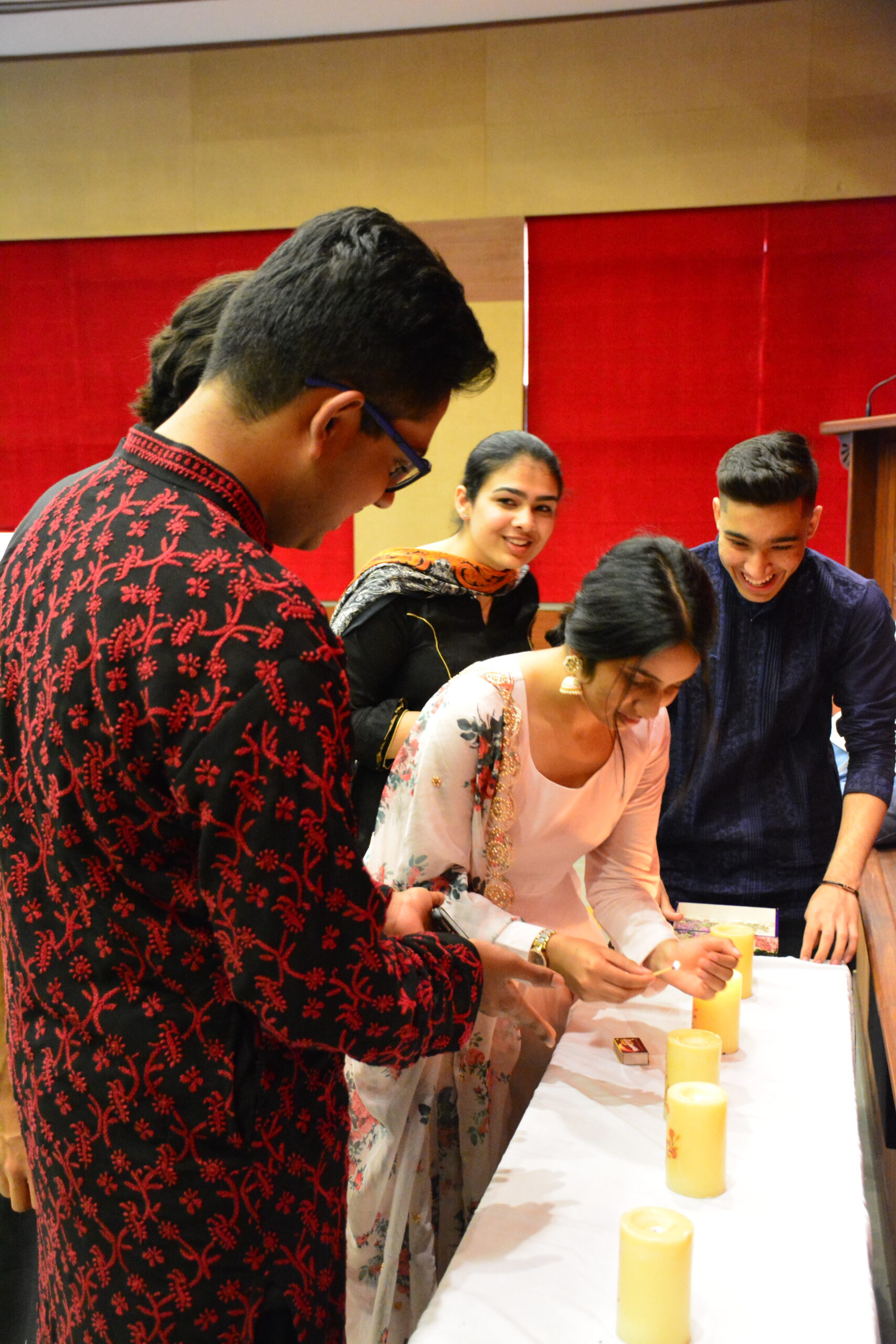 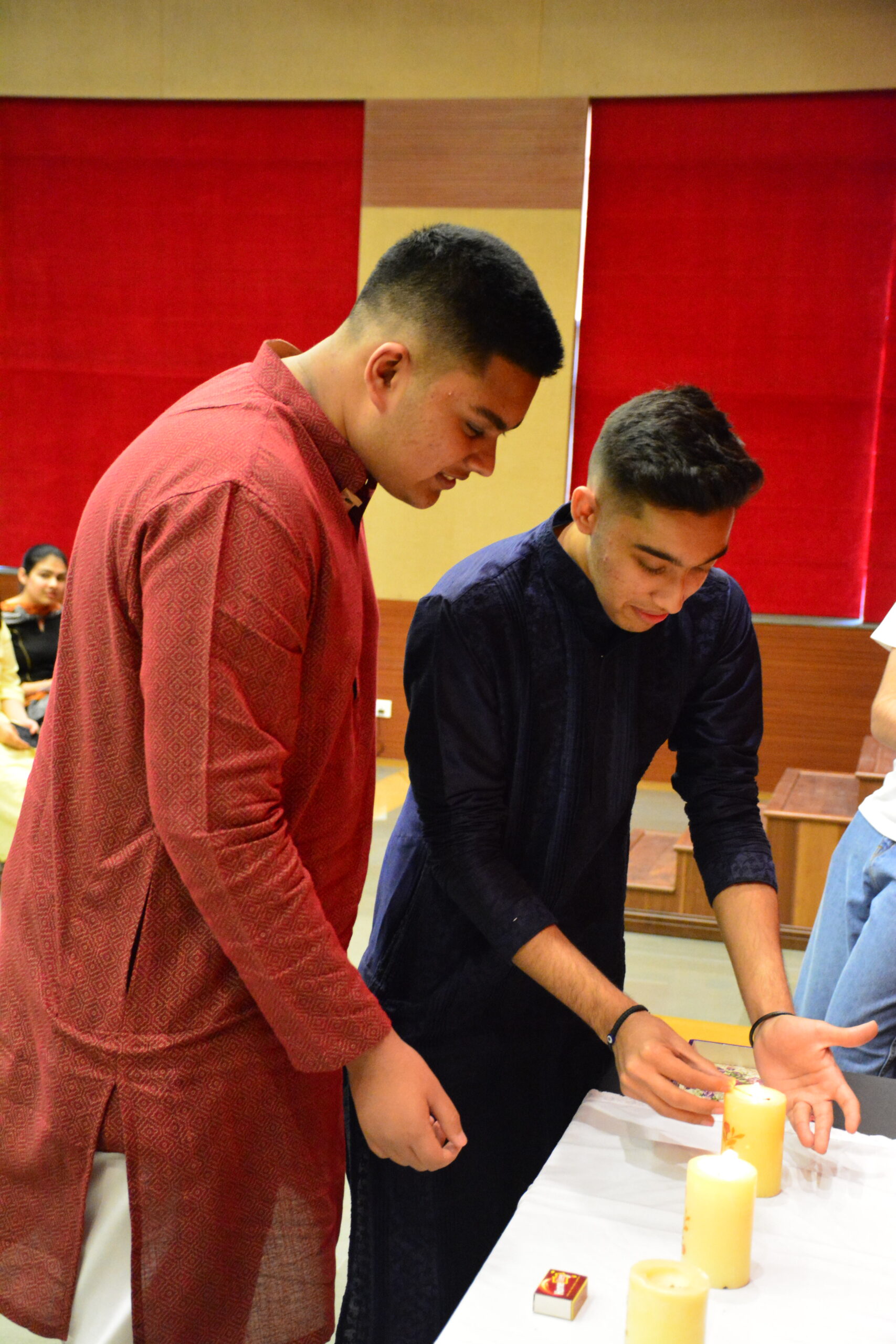 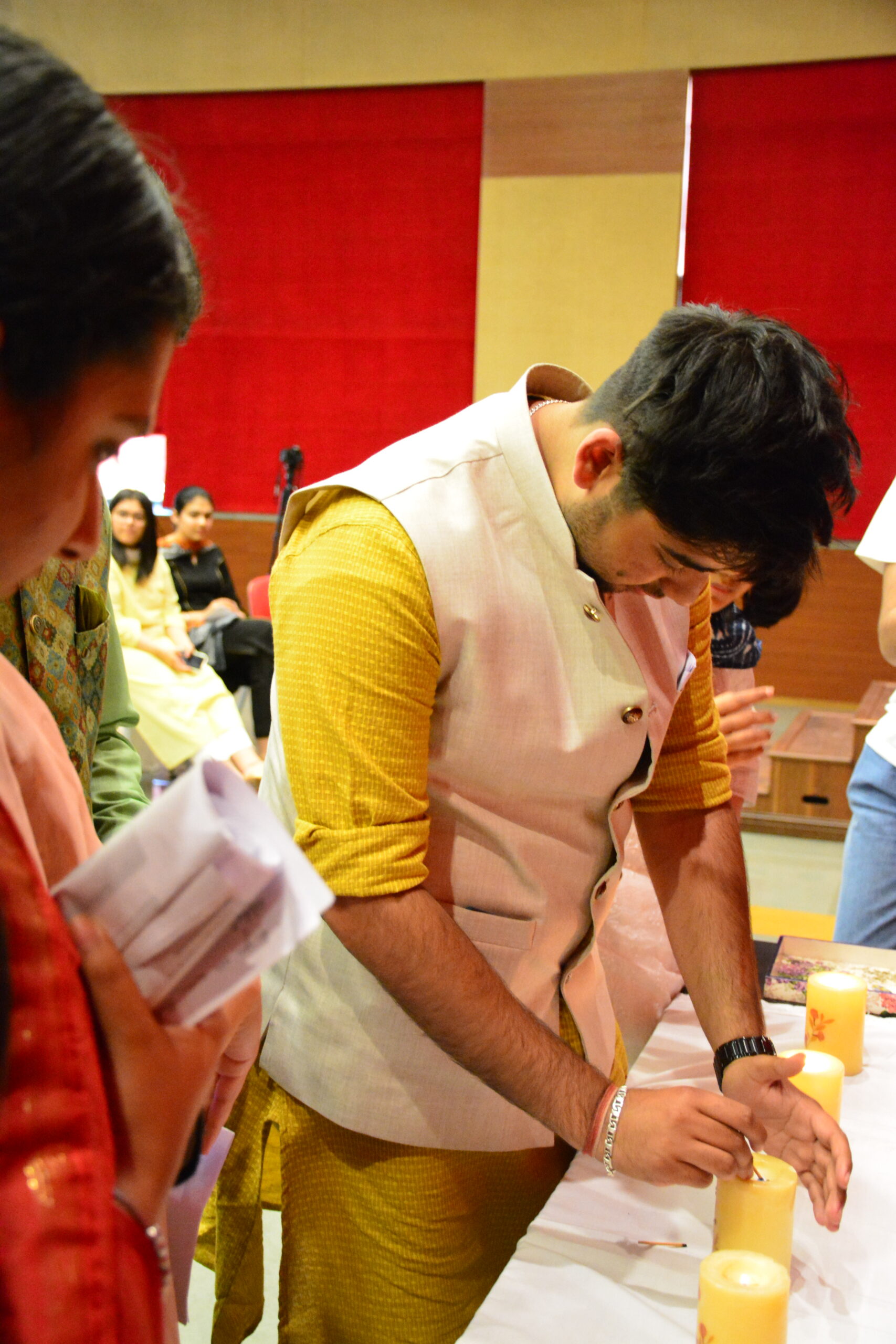 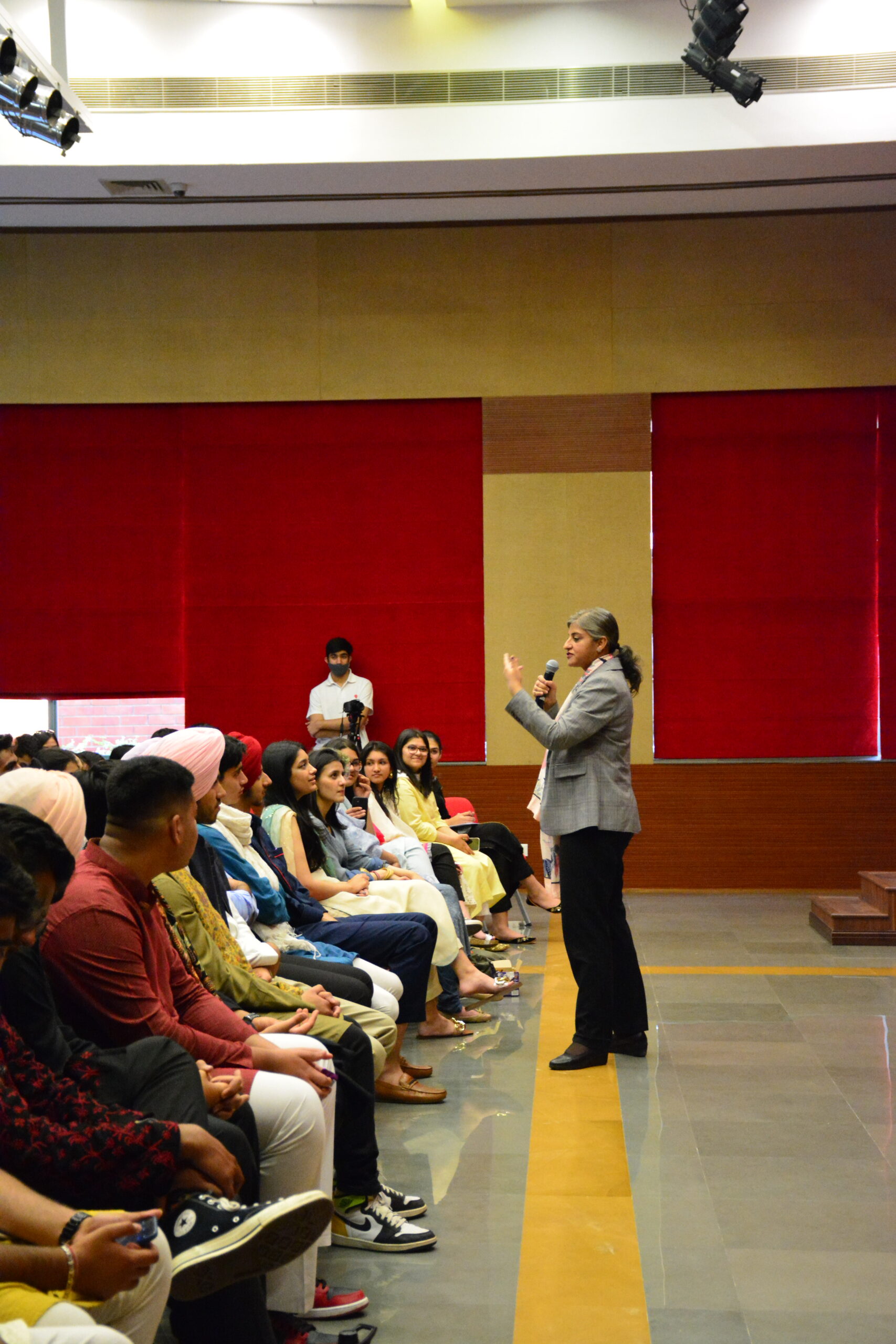 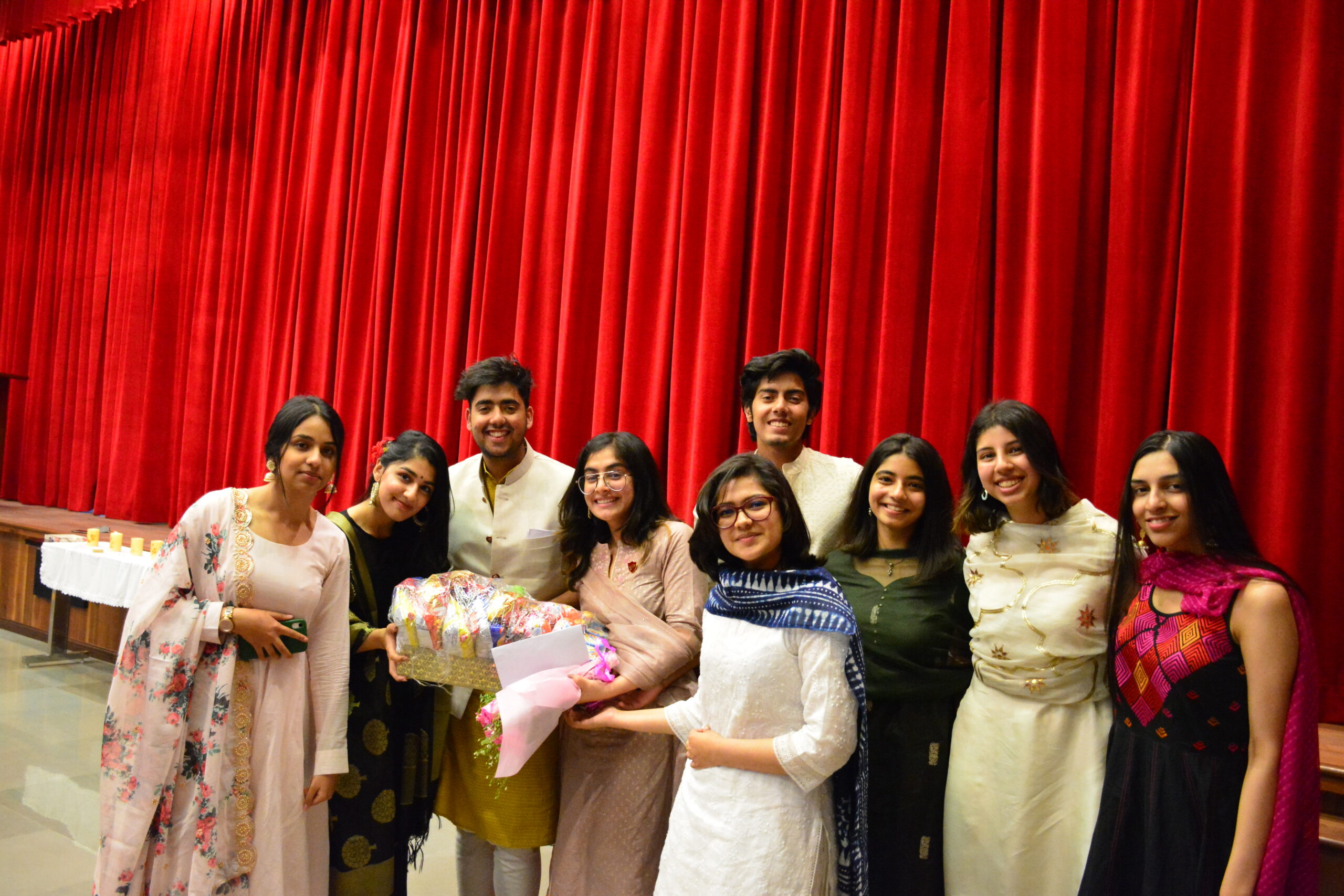