The last day before the Summer Break, 21 May, saw some of the talented brains of high school compete with each other in their knowledge of Computer Science and Technology. Organised by students of Grade 12 – Aadit Bansal, Bani Waraich and Kashika Mahajan – Cryptic 3.0 witnessed the participation of over 75 students in the preliminary round, of which the 4 top scorers were selected from each grade.

The Newton Hall was charged with excitement and exuberance was evidenced among the contestants and audience alike, as the four teams competed in the Final. In the first round – The Point Grabber Round – a series of questions were posed to each team spanning a variety of topics.

The next round was Pictionary, in which each participant was to draw out a word for his/her teammates to guess. The audience was so excited in this round that they started giving out answers!

Following the second round was the Jeopardy Round, specifically designed for the audience. This further increased the enthusiasm of the students as each of them was eager to answer and win gifts.

The last round was the fun-filled Rat Race. In this, each member of the team had to go through three stations. The first station required the team member to solve logical questions, the second station consisted of a word search and the last station was a jigsaw puzzle. The round saw the team members put their problem-solving skills to test and complete all three stations in the least time.

Kudos to the participants and organisers for a successful event. 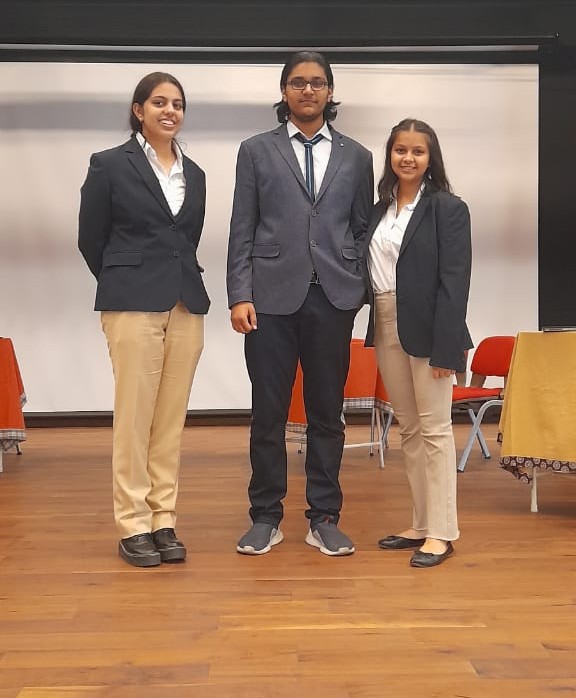 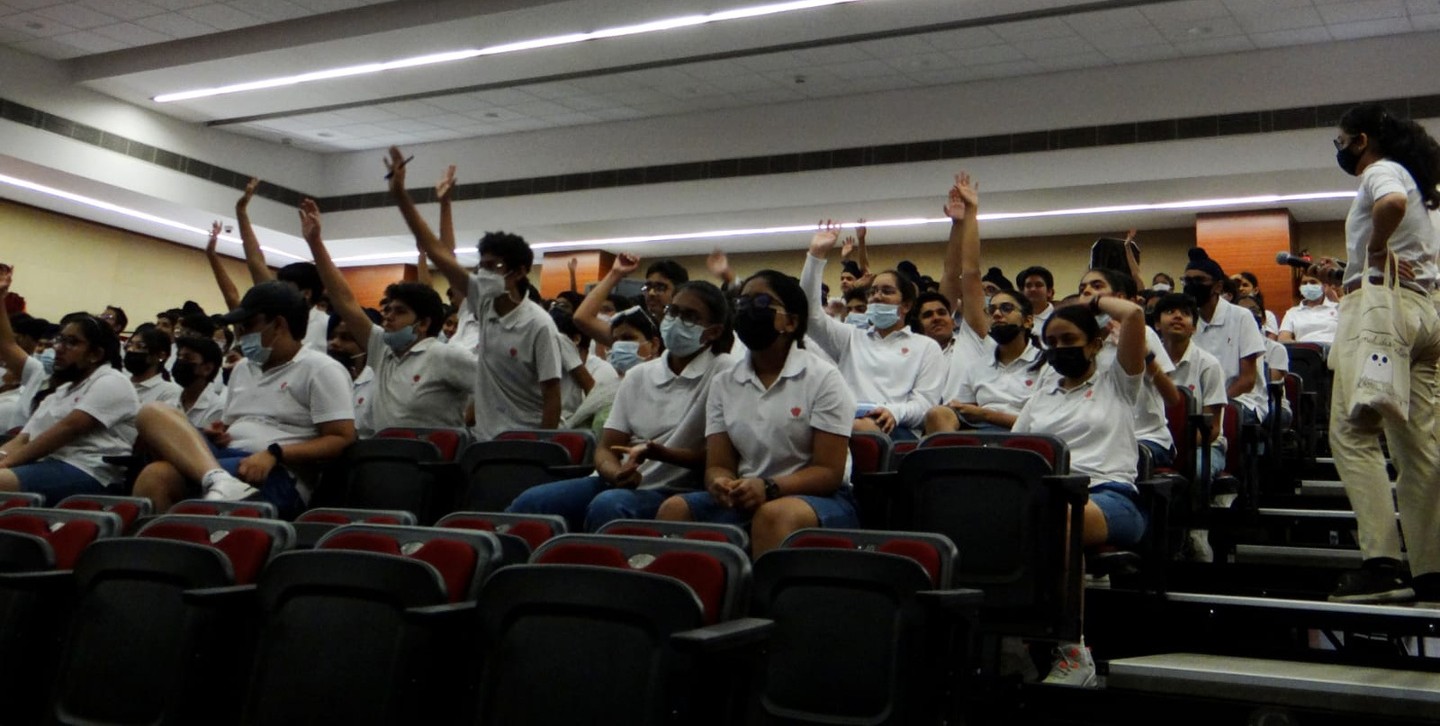