The Strawberry Fields High School Model United Nations 2022 finally concluded today after a thrilling round of thought-provoking discussions and effective conversations where delegates highlighted problems prevalent around the world and proposed solutions. In the Arab League committee, the agenda ‘Whether the vast spread problem of terrorism is caused by heavy influence from the west or the radical leftist-extremist movements of localised terrorist groups’ was debated. In the Continuous Crisis Committee, ‘the assassination of Winston Churchill by Ram Muhammad Singh Azad, a follower of Udham Singh and Netaji’ was taken up. In the High-Level Forum on Gender-Based Violence, there was an intense discussion on the increase in rapes and sexual assaults during conflicts. The International Maritime Organisation committee, held fruitful deliberations on an array of topics – from ‘trafficking in the South China Sea’, to ‘security code and demilitarisation in the South China Sea’ and even the ‘economic and environmental impact of the dispute’.  With equally stimulating and pertinent discussions in the Lok Sabha, the Secretary General’s Committee on Sustainable Development Goals, the Union of Football Association, the United Nations Commission on Narcotic Drugs, the United Nations General Assembly, United Nations Human Rights Council, United Nations Children’s Fund and the United Nations Security Council to say the least. The Day 2 of the event ended with a scintillating performance by the school orchestra and talented musicians who performed a Musical Soiree that was live streamed on YouTube for all to enjoy. With evergreen numbers from down the ages to some of the latest chartbusters, the musical extravaganza had much to offer.

The closing ceremony of the Strawberry Fields Model United Nations Conference 2022 was addressed by the former ambassador Mr K. C. Singh. Mr Singh re-established the topic for the conference, which was ‘Rebuilding the World’, and how it is not the world that needs to be rebuilt by the United Nations; rather, it is the United Nations that needs to be reconstructed by the world. He went on to justify why he thought this way by pointing out the various tribulations of the current system, such as the unfairness of the Big Five and veto powers, the lack of mention of climate change in the UN Charter and how to remedy it in a world where it is a major factor for the socio-economic growth of nations, and finally, about how it is us, the youth, that need to revolutionise the United Nations. He further advocated that ‘as the world changes, the challenges change’ and it is obvious that every person listening to the speech realised that they must embody the change they want to see before it becomes a reality.

With the closing video and awards ceremony we came to the end of this mega three day event. The gavel came down once again, one last time for the forum, declaring the Strawberry Fields High School Model United Nations 2022 closed. 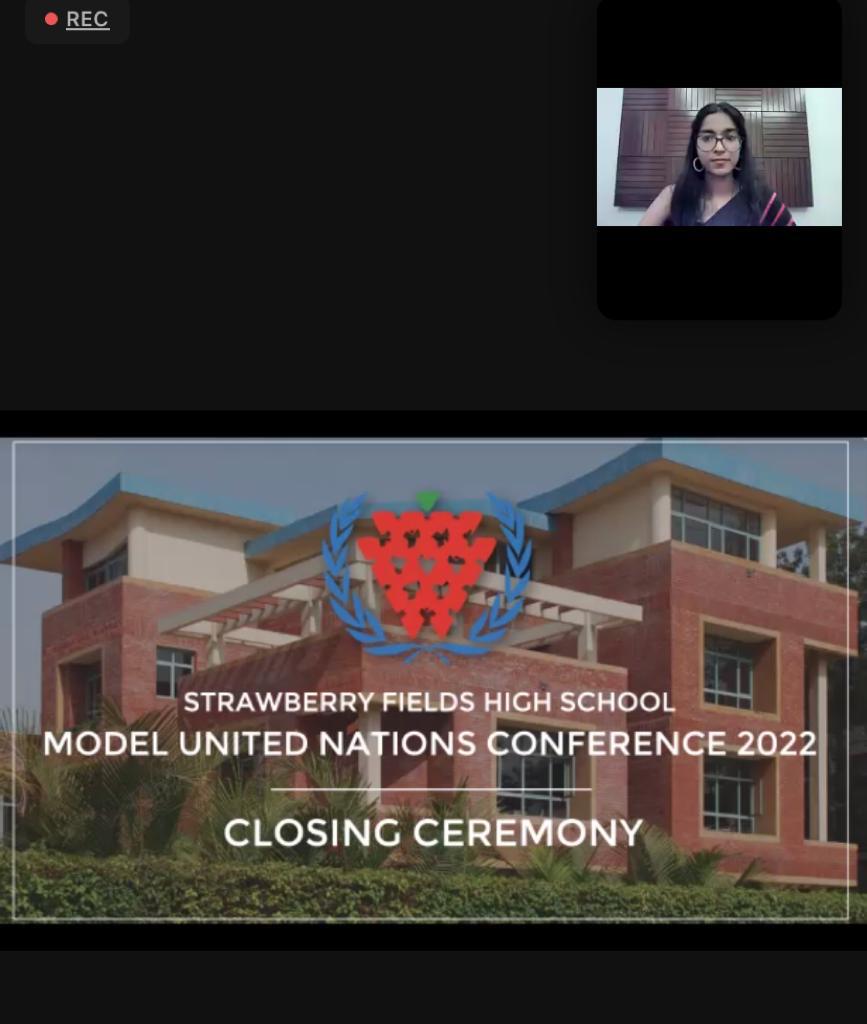 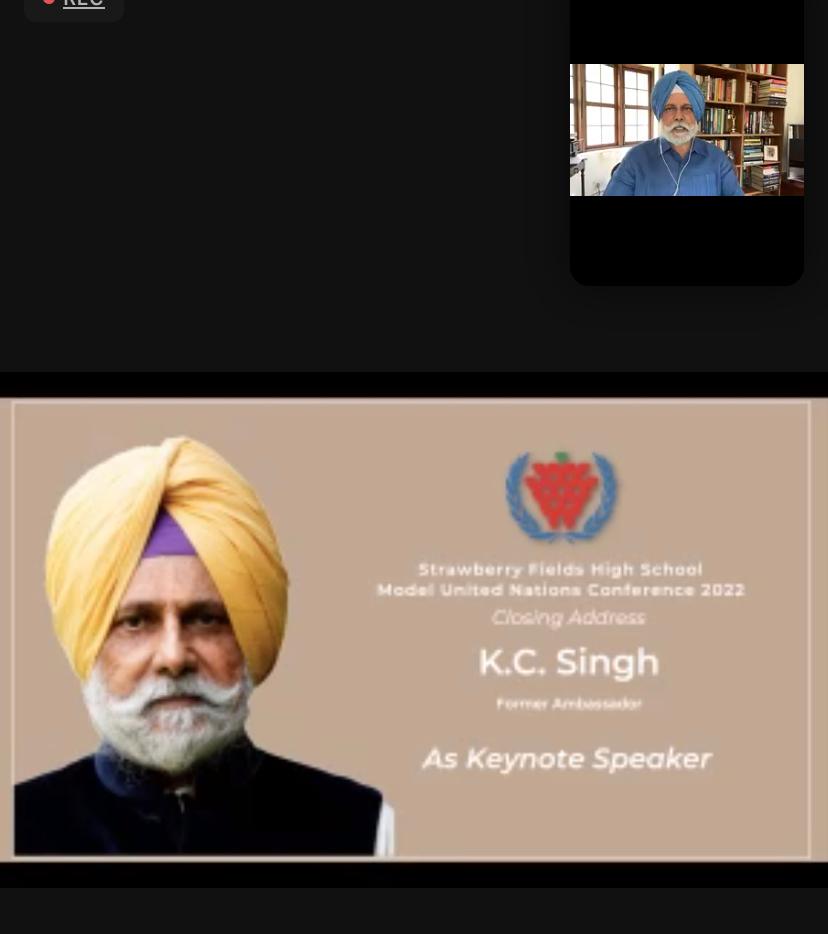 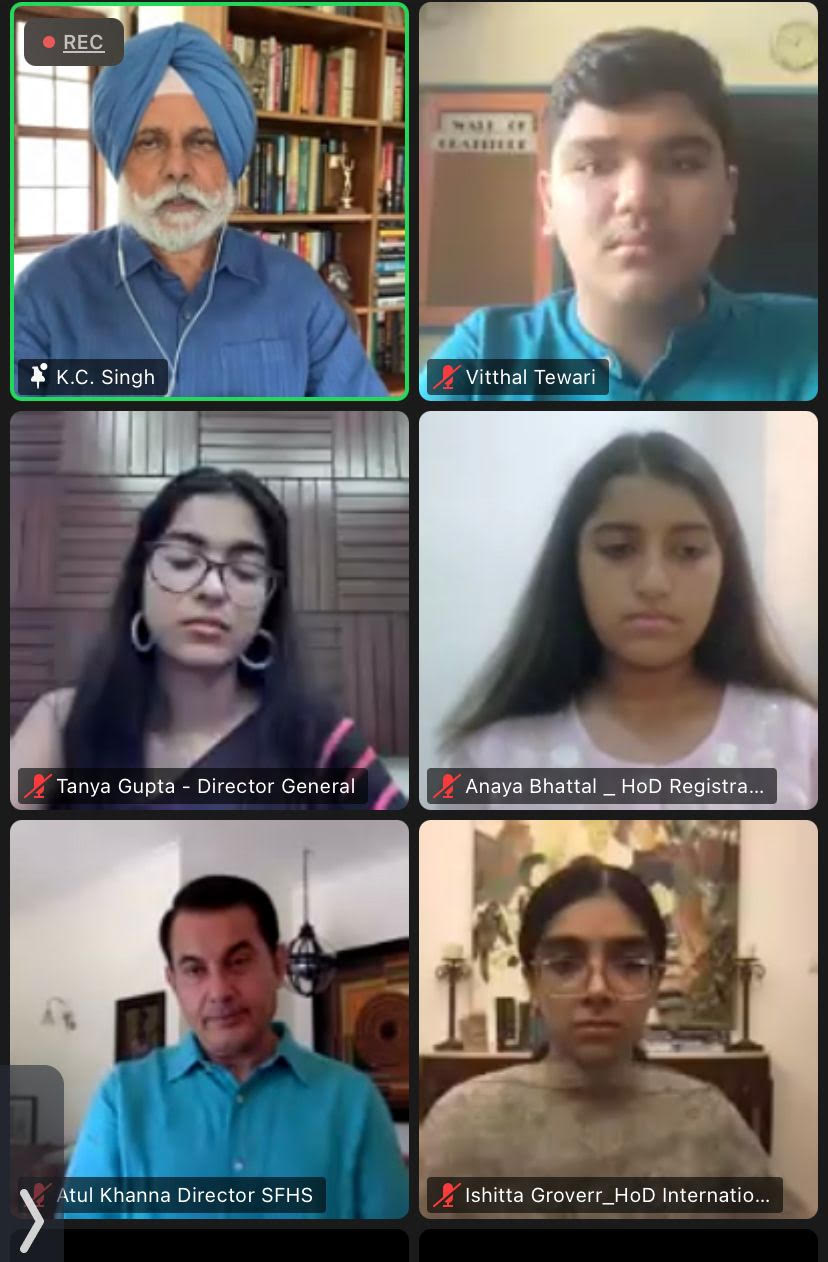 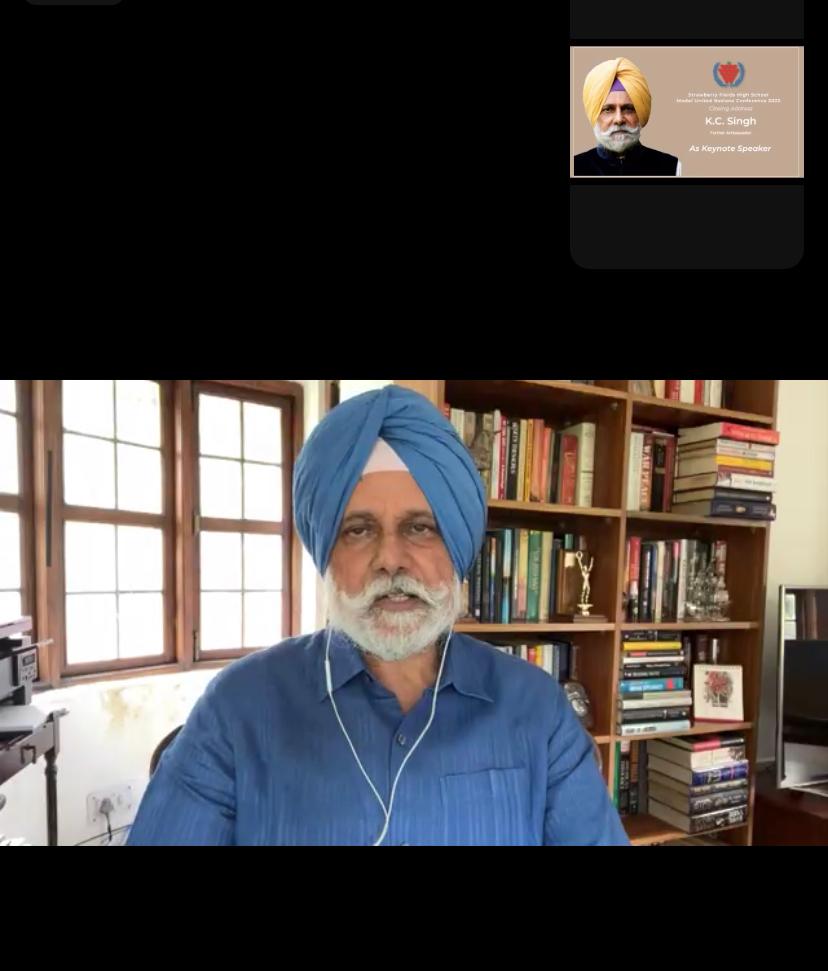 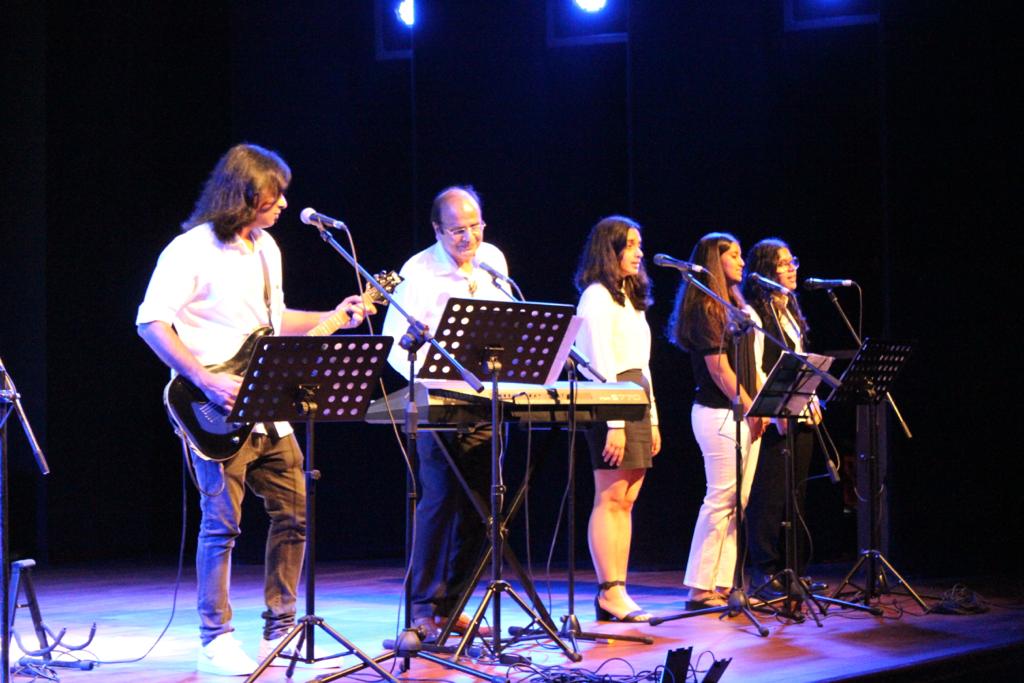 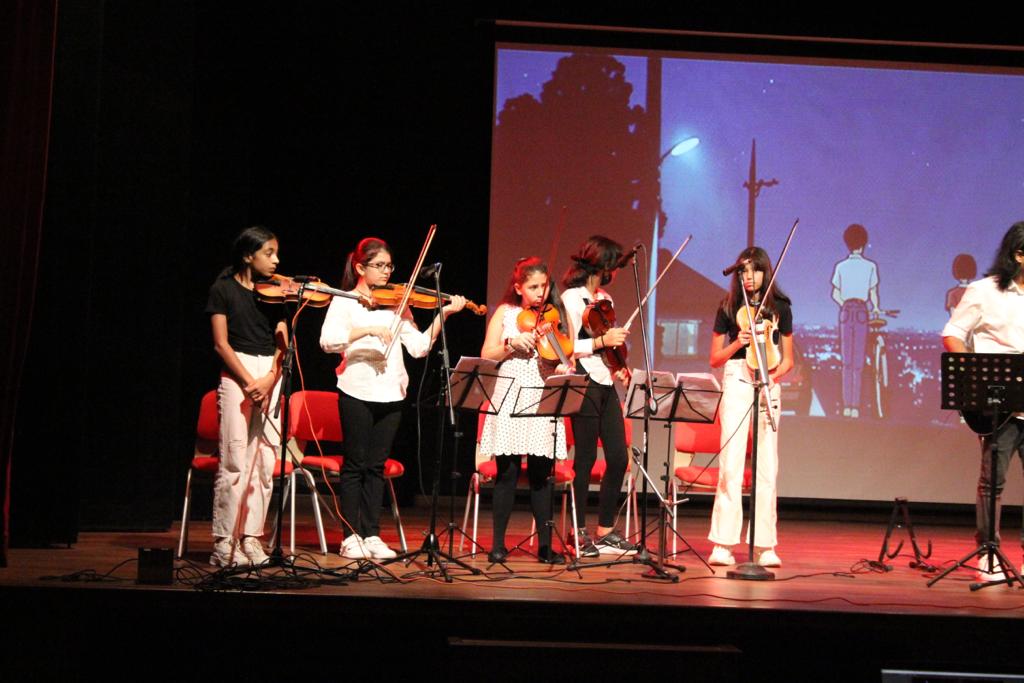