GENDER EQUALITY FOR EVERYONE

What defines a gender? How should one react when someone close to them challenges their ‘assigned gender’? What does it mean to be gender diverse? What is the line separating feminism and misandry?

In this day and age, when ‘gender’ is a dominant topic of discussion in the media, such questions often arise in young minds but sadly go unanswered simply because of the lack of a safe environment for this kind of dialogue. On that note, the Strawberry Fields student body is taking steps in this direction.

The student representatives in association with the school alumni (SFOSA) hosted a Webinar on 28 May titled ‘Gender Equality for Everyone’. The event was moderated by Zorawar Singh (Batch of 2017) and the panelists included Rehmat Swani (Batch of 2021), Chaharika Uppal (Batch of 2022), Kudrat Singh (Batch of 2020), Manan Kansil (Batch of 2021), Vani Jain (Batch of 2021), and Mehtab Mallhi (Batch of 2021). Dr. Rajendra Gill, a professor in the Department of Sociology at Punjab University and Ms. Charu Bali, the first female Police Commissioner of Haryana, were present as Guest Speakers and took active part in the conversation which covered a myriad of gender issues including gender inequality, stereotypes, problems faced by people who lie on the LGBTQ spectrum and sexual harassment.

The main points brought out were as follows:

Rehmat Swani spoke about her own experiences trying to improve the level of discourse around gender, and introduced ‘Spectrum’- a gender club, open to the students of the High School, which seeks to create awareness and increase educational efforts to tackle issues, challenge ingrained cultural stereotypes, and call out inequality.

Chaharika Uppal talked about topics ranging from gender fluidity to how exposing students to the LGBTQ spectrum in a safe space could lead to the possibility of them developing a broader perspective. Additionally, she covered the disparity between men and women in media production and content.

Kudrat Singh covered the normalisation of rape culture in society. She commented on media being a major factor behind the distortion of the impressionable minds of youngsters by promoting chauvinistic ideals.

Manan Kansil brought out the negative repercussions of the ‘call out’ culture prevalent these days and the perils of believing every accusation put forth without checking for evidence supporting the claims. He stated that while he believes victims of sexual assault should be encouraged to speak up, one should not blindly support any baseless claims.

Vani Jain and Mehtab Mallhi stated that the education of our youth on such topics is of utmost importance and cannot be delayed any further. They talked about the introduction of Social Emotional Learning (SEL) as a subject in the school curriculum. Their aim is to ensure that students learn to manage emotions, set and aspire to reach self-determined positive goals with the help of trained teachers; learn about empathy, respect and making the right decisions through SEL.

The audience then put forth their questions to the Guest Speakers which led to another invigorating discussion. Zorawar Singh aptly concluded the session by saying, “We need to stand up for our fellow human beings and stop seeing through this lens of gender ” 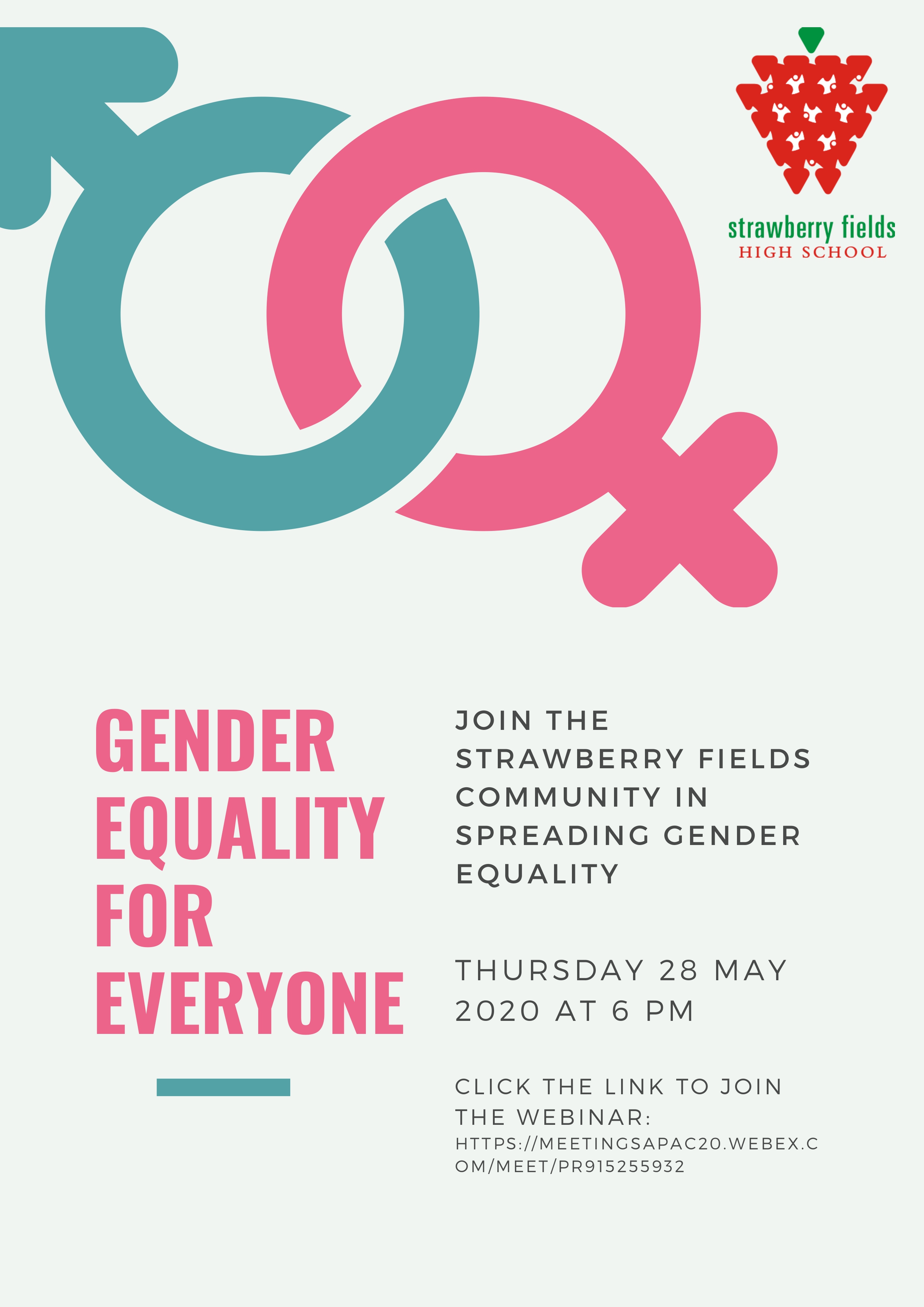 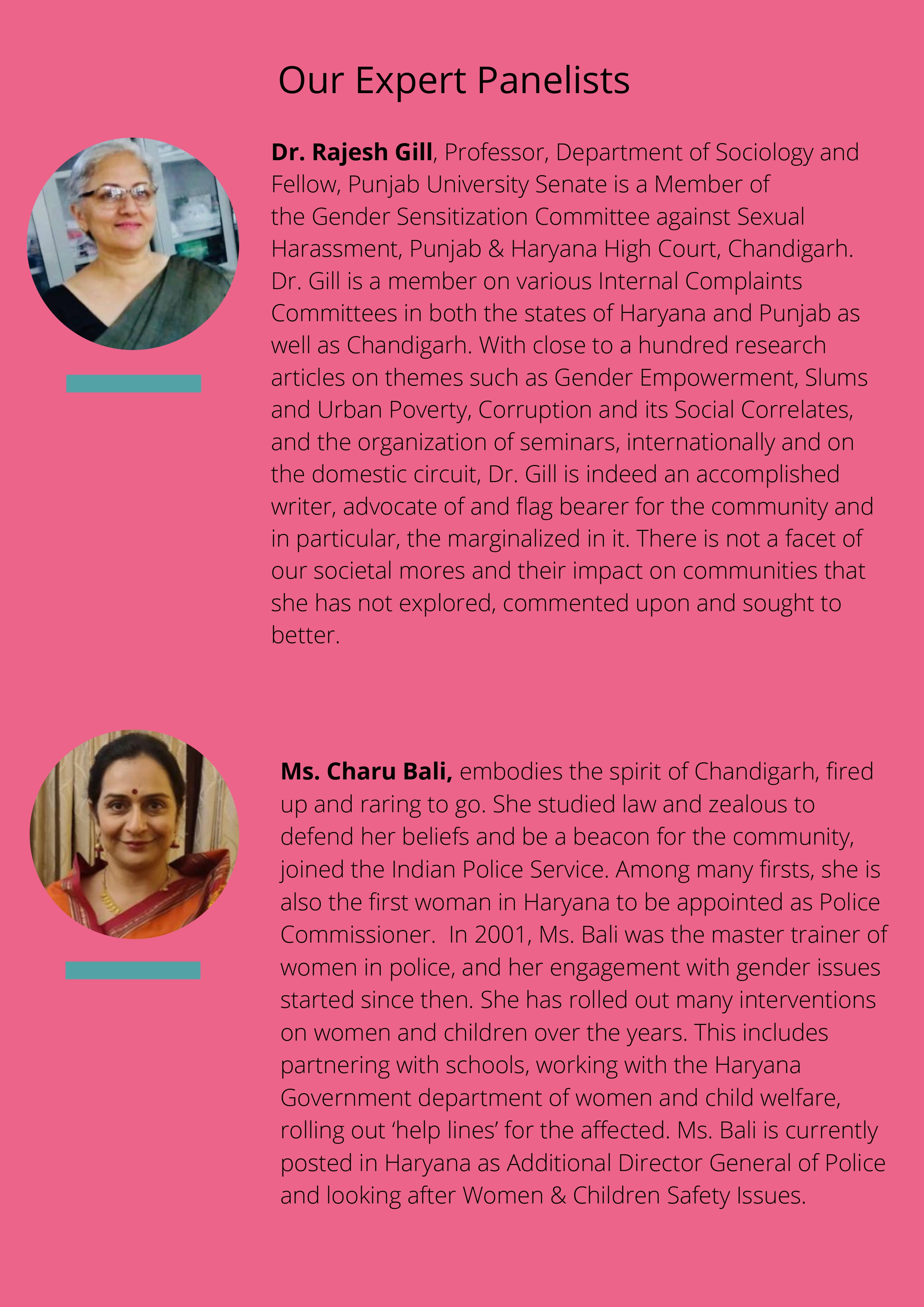 PREVIOUS ARTICLE 22 May 2020 UPDATE- PRESS RELEASE REGARDING THE CONDUCT OF THE 2020 BOARD EXAMINATIONS
NEXT ARTICLE 18 June 2020 IB Diploma Programme Information Session for ICSE Students
Back to top
Do NOT follow this link or you will be banned from the site!